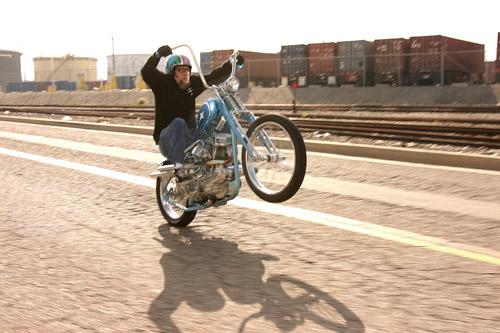 @Sekepalaspal : First, we would like to thank you for taking your valuable time to do this with us all. You have been such an inspiration to a lot of us.

Okay, first question. How were you first introduced to motorcycles, and choppers to be specific?

@chopperdaves : How did I get into CHOPPER’s

@sekepalaspal : Hope you got enough sleep.

@chopperdaves : Well that is a good question, I was heavy into 50s cars and 60s cars when I wa in high school and a good friend of mine someone introduced me to motorcycles. I fell in love with 50s stylr motorcycles, but it wasn’t really until a little bit later but I started to really get into the custom 50s bikes and CHOPPER’s

@chopperdaves : It was 50 style Bob Jobs, they became my first real love motorcycles and then it turned into later 60s and 70s style bikes.

@chopperdaves : Yes, the very simple cut downs and customize stock bikes of that era were the things that really got me loving motorcycles even more.

@chopperdaves : It wasn’t until I really discovered metal flake and crazy paint and long bikes that it really become a choppers.

@chopperdaves : The shop I worked at in the valley was the place right really was exposed to tons of San Fernando Valley choppers they were built in the 70s up until 90s

@sekepalaspal : it’s a time when a ’48 panhead is still fresh out of the factory

@chopperdaves : For sure and still probably the very first love is totally stock original bikes

@chopperdaves : It was a different era and the companies really cared about what they were building and they were beautiful and they still are

@chopperdaves : I started out working parts in a custom motorcycle shop, Vics Custom Cycle in 1989

@chopperdaves : There I really learned to be mechanic to really work on bikes it wasn’t until a little bit later that I really started to do heavy customization and make all my own parts and it wasn’t until maybe 2000 and 2003 that I started doing cast parts. 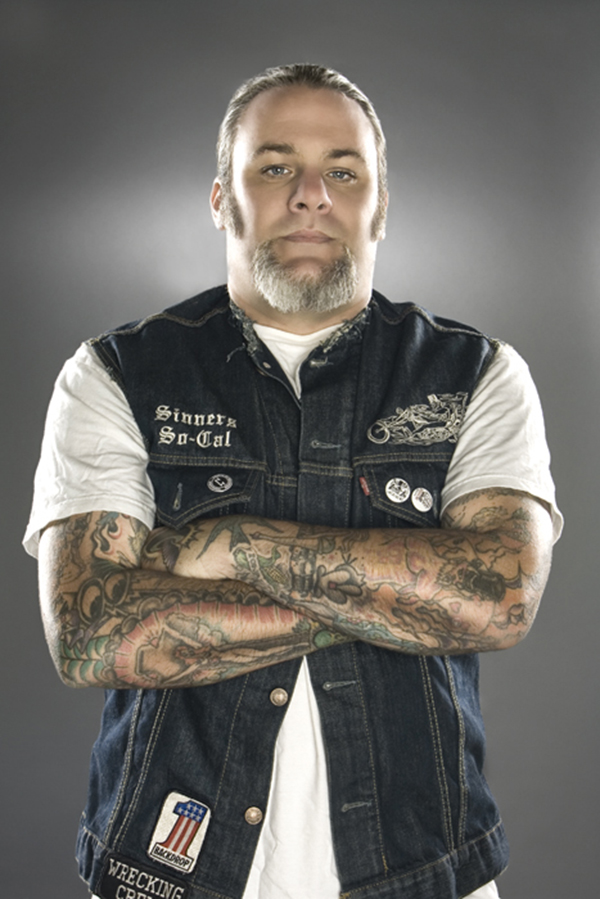 @sekepalaspal : @chopperdaves Okay, second question. How did you learn to build bikes and fabricating motorcycle parts?

@chopperdaves : When you spend time around talented people fabricating parts you end up learning from them how to make them and how to do it properly.

@chopperdaves : I also went to MMI which gave me a basic understanding of what I was doing but when you come out of school you think you know everything but you don’t know anything when it comes to practical work on bikes, it takes doing it and experience and failing doing just repair work and fab work that you really learn.

@sekepalaspal : @chopperdaves, I see. SO probably working with Jesse James and being around West Coast Choppers also influenced your take on building bikes today?

@chopperdaves : Sort of, I didn’t really influence what I build but it influence how I build it took building b ikes to a whole new level of cleanliness and simplicity because alwaysmy first real goal is to make sure everything is as simple as possible.

@Chopperdaves : But then again, I really like to see all the internal mechanincs or linkages mechanical movements stuff like that goes in the building bikes.

@chopperdave : and its all about function first.

@chopperdaves : Then you have to make it look the right way. I still struggle with that at times but some people just get it right out of the gate every single time. Cole Foster is amaster at perfect, simplicity form and functioin in one part.

@chopperdaves : I generally start with the piece that super complicated and simplfy it. 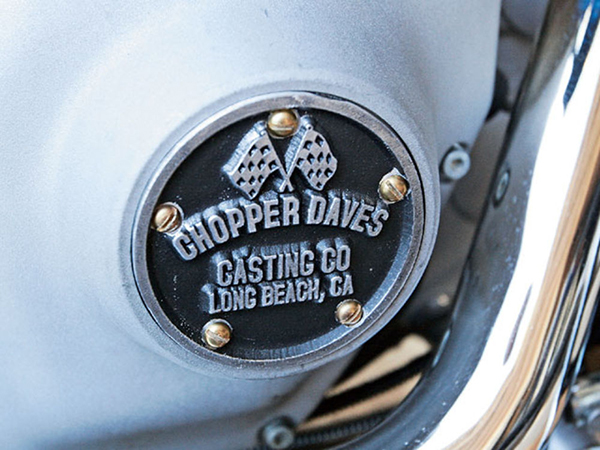 @sekepalaspal : @chopperdaves Yes, I still remember that you wrote an article for the Horse once. It was about a bike called Choppaquila (or something, I’m not sure), it was all black with a shiny big twin evo, and it has all its wires and linkages all over its outer side. And you sounded like you liked it when you wrote it.

@chopperdaves : Yeah, I remember that generally when doing it. I like to keep the CHOPPER stuff super simple but its a race bike or something like that, I like seeing everything, all the linkages, all the control cables, all that stuff.

@sekepalaspal : @chopperdaves Okay next one. Do you build bikes for other people now? How do you adjust your clients ideas/concept to yours?

@chopperdaves : I do build bikes for other people. But generally if someone wants me to do that its because they wants me to do it the way I would do it.

@chopperdaves : I can build whatever, but it comes out way better if it becomes something I love as well.

@chopperdaves : Luckily, there are some people that want me to do it my way. I don’t do a lot of building but I am doing more now than I ever have in the past.

@sekepalaspal : @chopperdaves Yes. That’s the kind of creative freedom that every local builders here wants to have. But sometimes its not as smooth as expected when it comes to bike concept. People already have ideas in mind, but sometimes its not applicable or just regular stuff that the builder doesn’t wanna do that much.

@chopperdaves : I do it because its what I love. Even when it comes to writing or pictures or whatever its always centered around motorcycles. There have been times when I was over it but im happy I still love it.

@chopperdaves : True. Its hard to come to an acceptable medium because many people want stuff that isn’t practical or just won’t work. 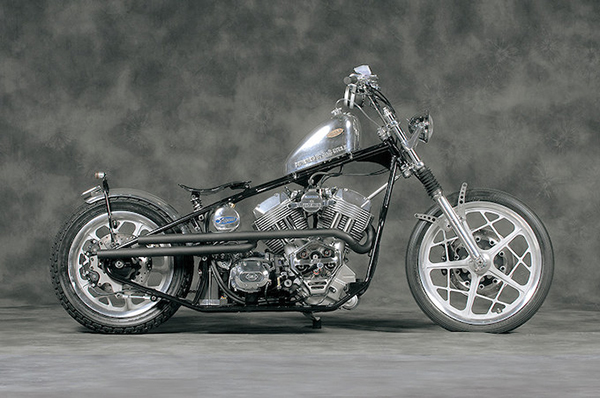 @sekepalaspal : Alright next one. You are alsoi a writer with a lot of published editorials. Building motorcycle is somewhat a form of art. How do you define good builds from the bad? Have you ever written a bad review?

@chopperdaves : Well, I try not to write negative stuff. Everyone has a different opinion. I just appreciate builds where the builder takes everything into account and everything works together. Just because you can do a certain thing doesn’t mean you should.

@sekepalaspal : @chopperdaves True. Because nowadays there’s a lot of self –righteous critiques out there, especially in social medias, who likes to talk shit to everything they don’t like or isn’t their style. And the crazy thing is, a lot of times they don’t really do anything, doesn’t produce anything, just plain sour. 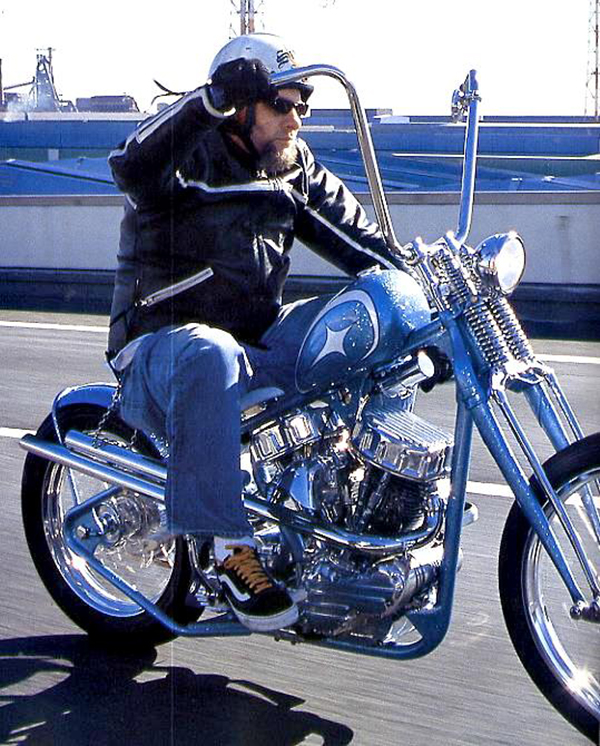 @sekepalaspal : @chopperdaves You enjoy metal music. You listened to Sleep, High on Fire, Eyehategod, and so on. A friend of ours called his bike ‘The Sabbath Bike”. Does music somehow affect the way you build or design bikes?

@chopperdaves : Music affect how I build them? Not really, but music is a constant when I’m building, so it probably does on a subconcious level.

@sekepalaspal : @chopperdaves Have you ever somehow noticed any bike builds from Indonesia?

@chopperdaves : Just from the people I am following in Indo. I’m just stoked people everywhere are doing there own thing. Where can I see more!! People in different places always have different ways of building.

@chopperdaves : Vero from @kickasschoppers has been to my shop in the past. 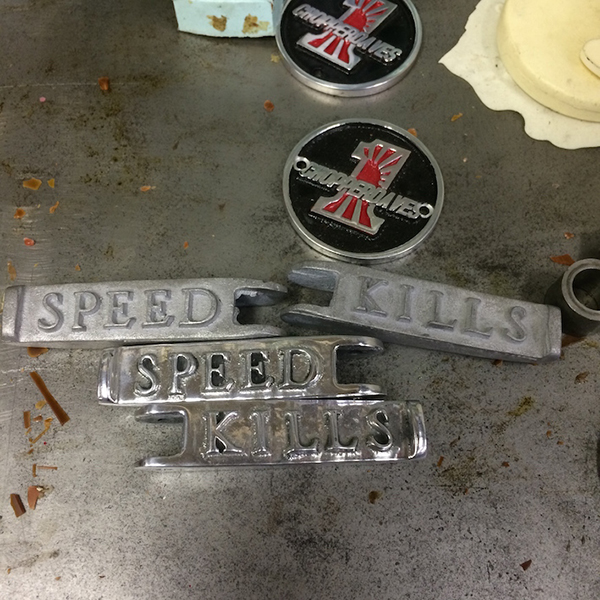 @sekepalaspal : @chopperdaves Alright last question. How do you see today’s Kustom Kulture? Does it shape to a form that you like?

@chopperdaves : @sekepalaspal I love it. There are so many parts of it. It’s so big that it covers everything I love.

@sekepalaspal : @chopperdaves Alright it’s a wrap. Thank you so much Mr. Dave Freston. It is truly an honor to be having this time with you. I’m sorry if it took longer than expected, but it has been a great 1,5 hours for us. Keep doiung what you’ve been doing. You isnpire a lot of people around the world. Stay safe, stay healthy, stay true!

@chopperdaves : Thank you @sekepalaspal, I’m going to take my son to school then I’ll be at the shop. Feel free to post any other questions here and I’ll check in during my day! THANK YOU!!!! #choppers

Sekepalaspal.com. 2016. All rights are reserved.
< KEMBALI 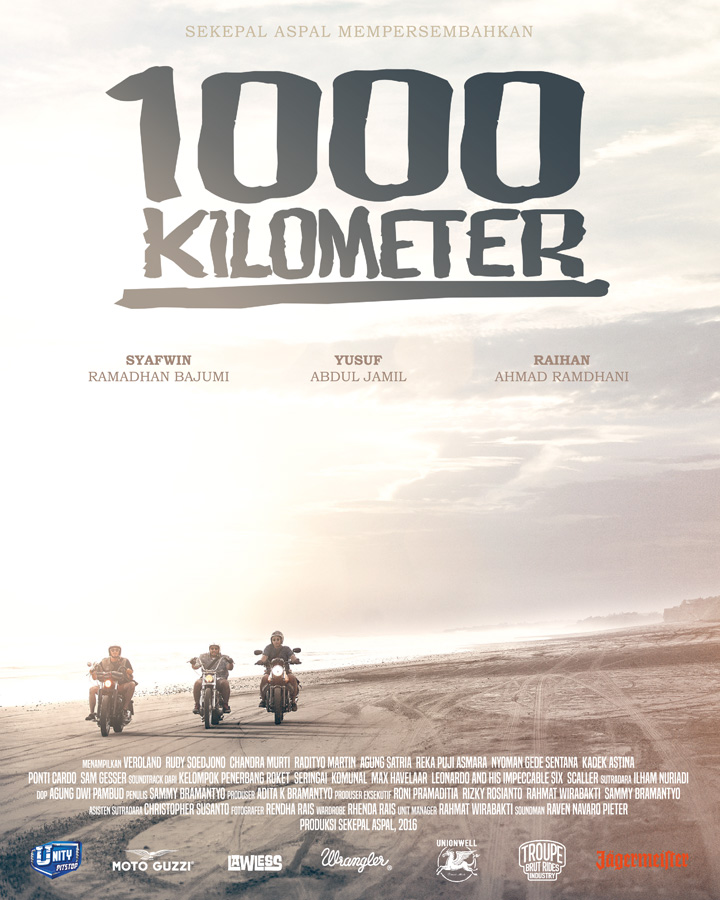